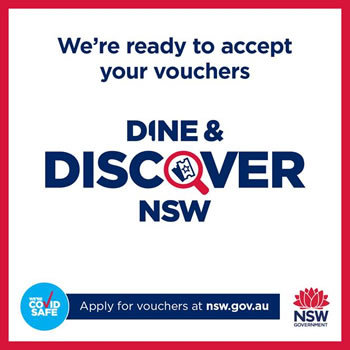 Experience our exciting Outdoor Escape Adventures around The Entrance, New South Wales. Filled with fun and intrigue, using high tech augmented reality, these are Escape Games with a difference!

You are not locked in a room – you are out in the fresh air using all of your skills to unlock the challenges, brainstorm solutions, find hidden clues, and save the world from impending doom before your time runs out.

Grab your friends, family or work colleagues and let the fun begin!

Watch our VIDEO to
Experience the Adventure! 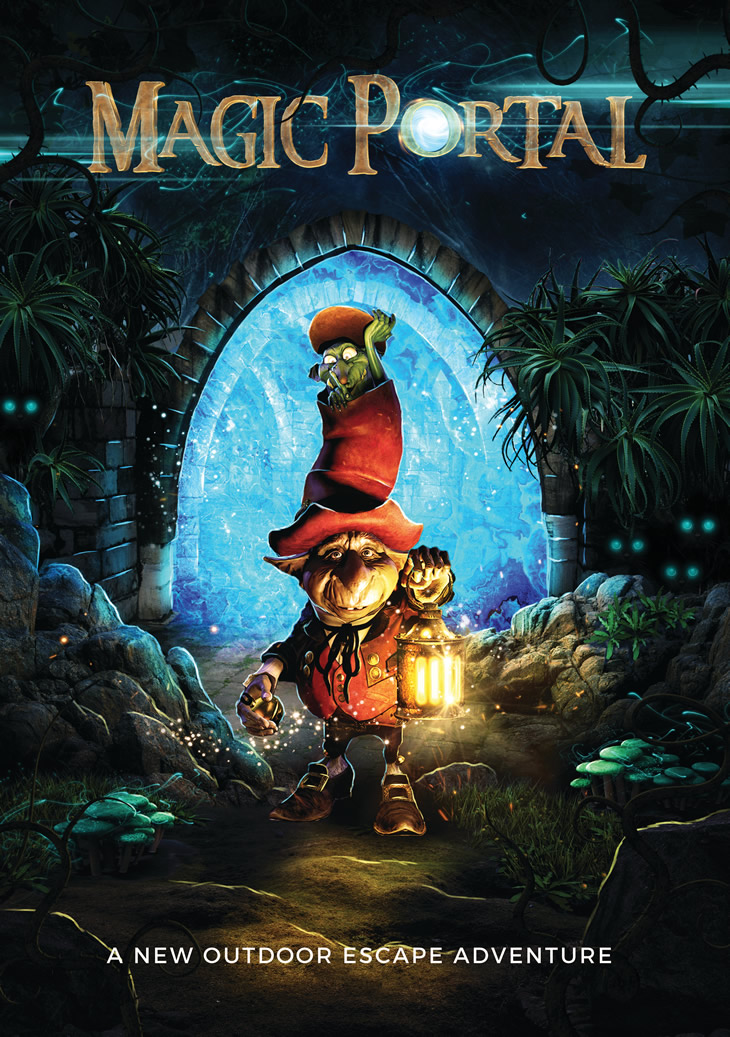 A Magic Portal has opened and mystical creatures have broken through. Can you close the portal and save the world from chaos?

A Magic Portal has opened and mystical creatures have broken through. Can you close the portal and save the world from chaos?

Step back in time to a world of mystical trolls and mythical beasts, separated from mankind via a series of magic portals, each guarded by a trusted goblin Gate Keeper.

Rumour has it that one of the portals on the Coast has broken, after the Gate Keeper fell into a deep sleep. Mystical creatures have escaped and are roaming the streets, wreaking havoc and getting up to no good. According to an ancient legend, the power of three magic crystals is the only thing strong enough to fix a broken portal.

You have 80 minutes to roam this magical land, find the crystals, close the portal and save the world from destruction. Humanity is depending on you.

Great fun for the whole family! 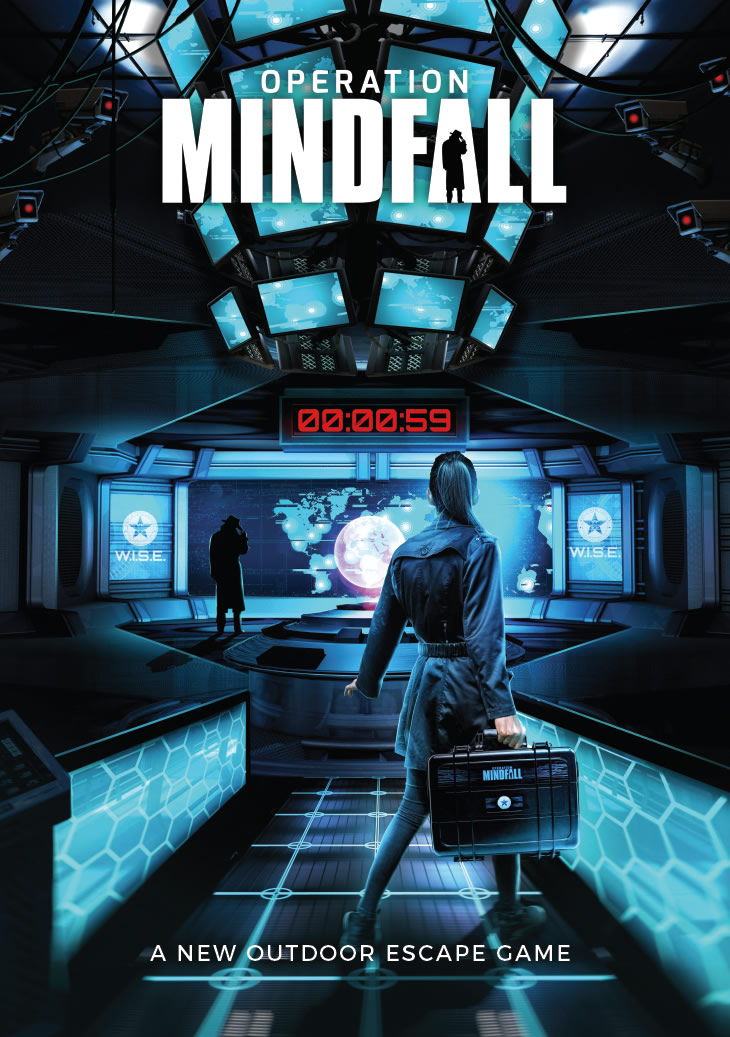 A deadly virus, a top-secret research programme and 80 minutes to save the world from losing control of their minds.

A deadly virus, a top-secret research programme and 80 minutes to save the world from losing control of their minds.

Step into the midst of an undercover spy operation. Your team of secret agents have been handed classified information about Spider Tech, the company behind a top-secret research programme that, if successful, will give them the power to control the human mind.

Spider Tech has leaked a dormant but deadly virus into the global water system. In just 80 minutes time they will activate the virus from their secure HQ on the Central Coast and gain control of the world.

Under the code name Operation Mindfall, your team must find the anti-virus and destroy Spider Tech’s servers. Pressure from foreign governments is mounting, the clock is ticking and the fate of the world rests in your team’s hands.

WHO ARE OUR GAMES DESIGNED FOR?

Get your brain and pulse racing with our new Outdoor Escape Adventures. Race the clock to solvethe puzzles and finish in time. Gather your friends, get the  family, don’t just sit at home playing Cluedo, come and do the real thing!
This is fun for all the family.

Need the fun and drive pumped back into your team? Outdoor Escape Adventures delivers a creative solution for your team to collaborate in a new infusion of high-tech and outdoor environments. Work colleagues will not only discover hidden secrets in the Game, they may also discover hidden talents in themselves! We can even come to you

Think you have the mind for solving puzzles and cracking codes? Maybe you’re a pro at online Escape Games? Come and put your skills to the test! Our Outdoor Escape Adventures will definitely give you a challenge. Grab a few friends and its Game On!

Studying demands an eye for critical thinking, and that’s exactly what you will need here. Fine tune your mind in a fun and demanding environment. Give yourself a break from the books and look at the world from a different perspective.

COME PLAY WITH US

See how we keep our
players and staff safe